There's no turning back. 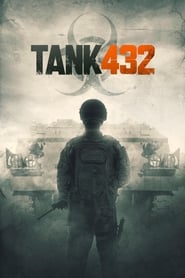 With nowhere else to hide, a group of mercenaries and their prisoners take cover inside a long abandoned Bulldog tank. But, while they try to keep the forces outside at bay, the real enemy is already among them, locked inside the 'Belly of the Bulldog'. After collaborating closely with Ben Wheatley on FREE FIRE, HIGH-RISE, A FIELD IN ENGLAND and KILL LIST, director Nick Gillespie makes his feature debut. 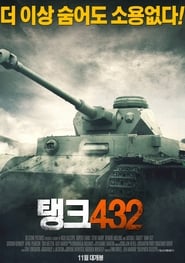