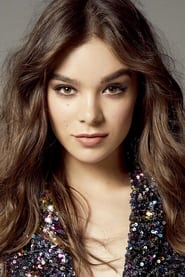 Hailee Steinfeld (born December 11, 1996) is an American actress, singer and model. She had her breakthrough with the western drama film True Grit (2010), which earned her nominations for the Academy Award, BAFTA Award and the SAG Award for Best Supporting Actress. Steinfeld rose to mainstream prominence for her lead roles in Ender's Game (2013), Romeo & Juliet (2013), Begin Again (2013), and 3 Days to Kill (2014). She received critical acclaim for her roles in the Pitch Perfect film series (2015–2017) and the coming-of-age comedy-drama film The Edge of Seventeen (2016), the latter of which earned her a Golden Globe Award and Critics' Choice Movie Award nomination. Steinfeld subsequently provided the voice of Gwen Stacy / Spider-Woman in the animated film Spider-Man: Into the Spider-Verse (2018), and starred as Charlie Watson in the action film Bumblebee (2018). She currently plays Emily Dickinson in the Apple TV+ comedy-drama series Dickinson (2019–present), and is set to play Kate Bishop / Hawkeye in the upcoming 2021 Disney+ series Hawkeye, set in the Marvel Cinematic Universe. Steinfeld gained recognition in music after performing "Flashlight" in Pitch Perfect 2 (2015). She signed with Republic Records soon after and released her debut single, "Love Myself", followed by her debut extended play Haiz (2015). She went on to release a series of singles, including the collaboration "Starving", which peaked at number 12 on the Billboard Hot 100 chart, and "Let Me Go" with Alesso, Florida Georgia Line and Watt, which peaked at number two on the US Dance songs chart. In May 2020, she released her second extended play, Half Written Story, supported by the singles "Wrong Direction" and "I Love You's". Description above from the Wikipedia articleHailee Steinfeld, licensed under CC-BY-SA, full list of contributors on Wikipedia. 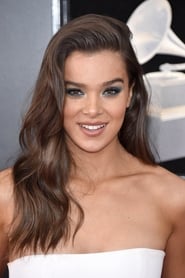 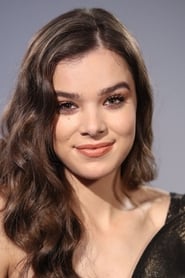 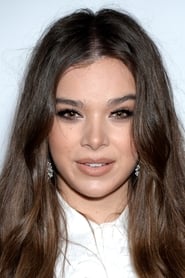 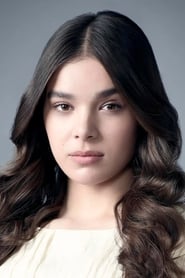 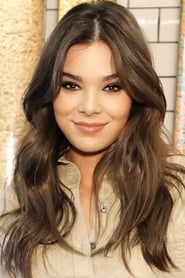 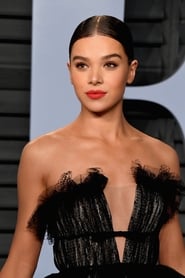 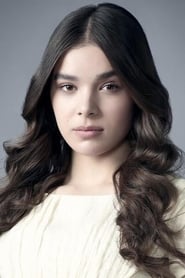 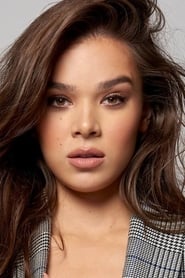 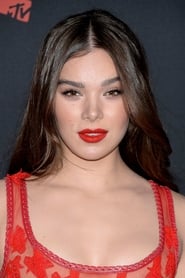 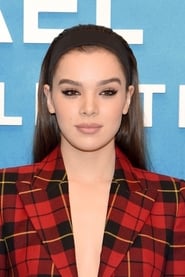 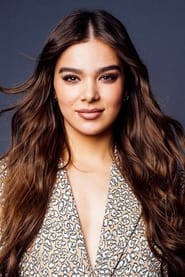