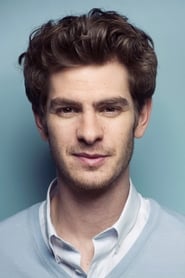 Andrew Russell Garfield (born 20 August 1983) is an English actor. An alumnus of the Royal Central School of Speech and Drama, he is the recipient of various accolades, including a Tony Award and a British Academy Television Award, in addition to receiving nominations for an Academy Award, a Laurence Olivier Award, two Golden Globe Awards and three British Academy Film Awards. Born in Los Angeles and raised in Epsom, England, Garfield began his career on the UK stage and in television productions. He made his feature-film debut in the 2007 ensemble drama Lions for Lambs. Also that year, his performance in the television film Boy A earned him a BAFTA for Best Actor. He came to international attention in 2010 with supporting roles in the drama The Social Network, for which he received BAFTA and Golden Globe nominations portraying Eduardo Saverin, and the science-fiction romance Never Let Me Go. Garfield subsequently gained wider recognition for playing Spider-Man in the 2012 superhero film The Amazing Spider-Man and its 2014 sequel. In 2016, Garfield starred in the historical dramas Mel Gibson's war film Hacksaw Ridge and Martin Scorsese's religious epic Silence. His portrayal of Desmond T. Doss in the former earned him nominations for an Academy Award, BAFTA Award, Screen Actors Guild Award and Golden Globe Award, all for Best Actor. On stage, Garfield has played Biff in a 2012 Broadway revival of Arthur Miller's play Death of a Salesman starring alongside Philip Seymour Hoffman and directed by Mike Nichols. For his performance he earned his first nomination for a 2012 Tony Award for Best Actor in a Featured Role in a Play. In 2017, Garfield starred as Prior Walter in a production of Angels in America at the Royal National Theatre in London, a role for which he was nominated for a Laurence Olivier Award for Best Actor in a Leading Role in a Play. In 2018, he reprised the role on Broadway at the Neil Simon Theatre, for which he received a Tony Award for Best Actor in a Leading Role in a Play in the same year. 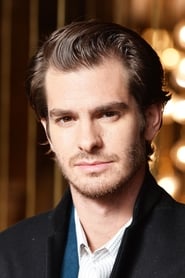 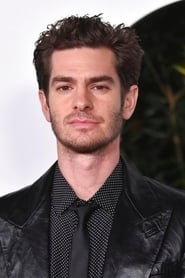 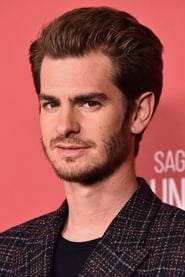 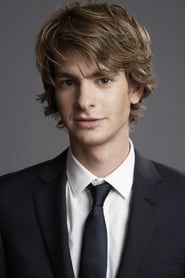 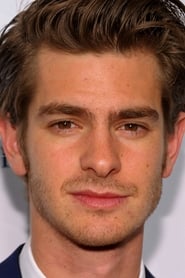 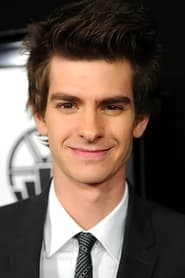